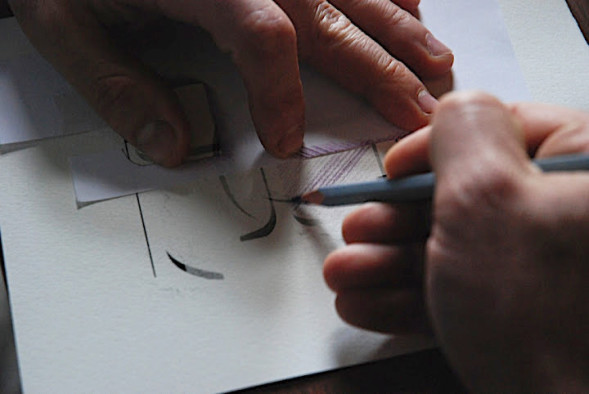 When I was in Estonia for the first time in 2003 to participate in the exhibition Other Neighborhood I was impressed by the warm welcome that I received as an artist. This encouraged me to continue to search for partners in that part of the world. In the past several years this relationship has grown and has lead to a concrete project:

(In cooperation with the curator Reet Varblane)whose goal—to organize an exhibition in the Tallin National Art Gallery became a reality in December 2008-January 2009 with a successful show titled thisPLACEd, curated by Reet Varblane. Under_construction artists also held a FACE 2 FACE meeting from May 9-11 in Berlin with their Estonian counterparts in order to discuss relevant issues (hybrid identities, transnations, nationalism) as well as media-related topics including blogs, possible exhibits etc... The meeting was documented in video and a text of the proceedings was published.h
S. Der-Meguerditchian﻿ 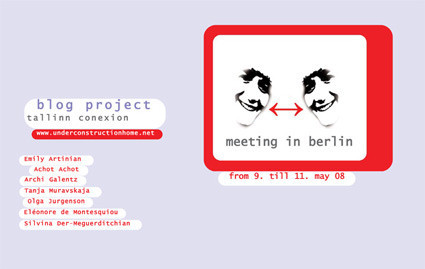