outskirts of a small contradiction

In the sphere of national and transnational belonging, the positioning of VOULU / OBLIGÉ (desire/obligation) as distant points on the same spectrum opens avenues of approach to the wide field of political and cultural heritage in a very fertile way. To renounce an idea, only because it contradicts another would mean to deny whole worlds.

The exhibition VOULU / OBLIGÉ, outskirts of a small contradiction is the latest project of underconstruction, a large scale collaboration that has been in progress for four years. During that time, this platform for Armenian artists has focused on recurring, sensitive issues in a globalizing and „internetizing“ world, including identity, nationality, citizenship and social cohesion. In those four years, artists and intellectuals have worked together to find possible answers through virtual and real dialogues in the form of artistic works, exhibitions, writings, and meetings. Some of the questions explored: What does ‘being Armenian’, or an identity ‘under construction’ mean in the 21st century? Who are the Armenians anyway and how do they want to be seen by themselves and others? Can a virtual community of Armenian artists legitimate itself as a sustainable settlement? How possible is it to have meaningful dialogue with partners spread around the world? Is it possible to develop common goals and real, qualitative communication in virtual space? One of the outcomes of this whole process is shown in the exhibition Krossing, a collateral event of the 53rd Venice Biennale.

The underconstruction artists' commitment, a powerful resource and altogether a metaphor for the rhizomatic construction of the transnation, proposes works which do not claim the univocality and solidity of national symbols, but which aim to be like strings composing a plot. Being out of place, displaced, in geographical and symbolic senses, becomes an affirmative option for eluding the established categories which organize the production and circulation of art and knowledge in terms defined from the centre.

The search is not for a harbour of identity but for allies in the unsheltered celebration of an emancipated flowing. Not belonging, along with the tranquilizing effect any identifying mechanism would imply, but a perpetual longing and desiring, as a mobilizing, joyful vital force. (Estela Schindel)﻿ 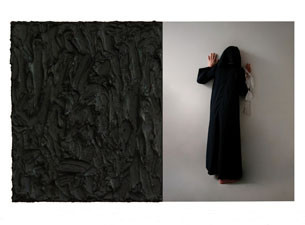 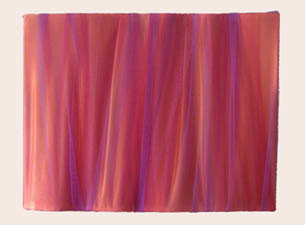 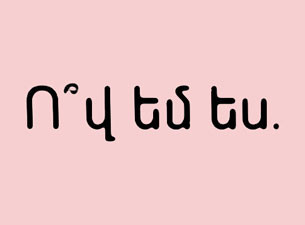 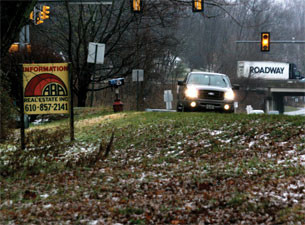 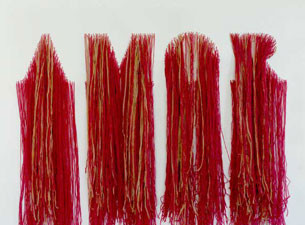 My Biennale Guide. A directory of selected quality venues and locations in Venice, the survival kit that every visitor will need during the Biennale